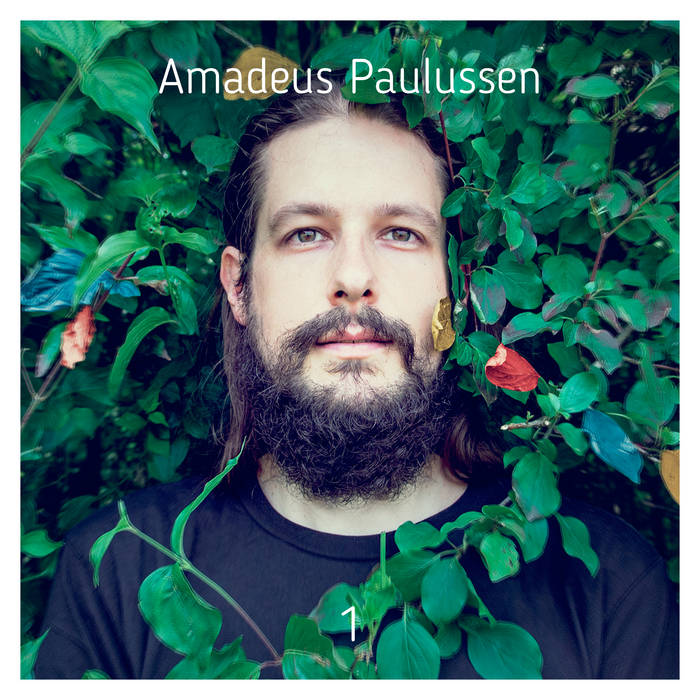 Sylvain Paslier Amadeus' album "1" is a refreshing mix of electronic and acoustic sounds. I particularly like that he incorporated sounds from the Gubal, a new steel instrument. Each track has traits of its own. I have been listening to this album both actively (listening to every detail) and passively (as background music) and I seem to find new ambiances every time. Can't wait for "2"!

Brandon Kahill The depth of the sequencing along with the synths and sounds on every single track make this LP really stand out - So smooth and groovy while remaining abstract with each song telling their own story...

Bandcamp Daily  your guide to the world of Bandcamp

Cannibal Corpse's George "Corpsegrinder" Fisher stops by for an interview